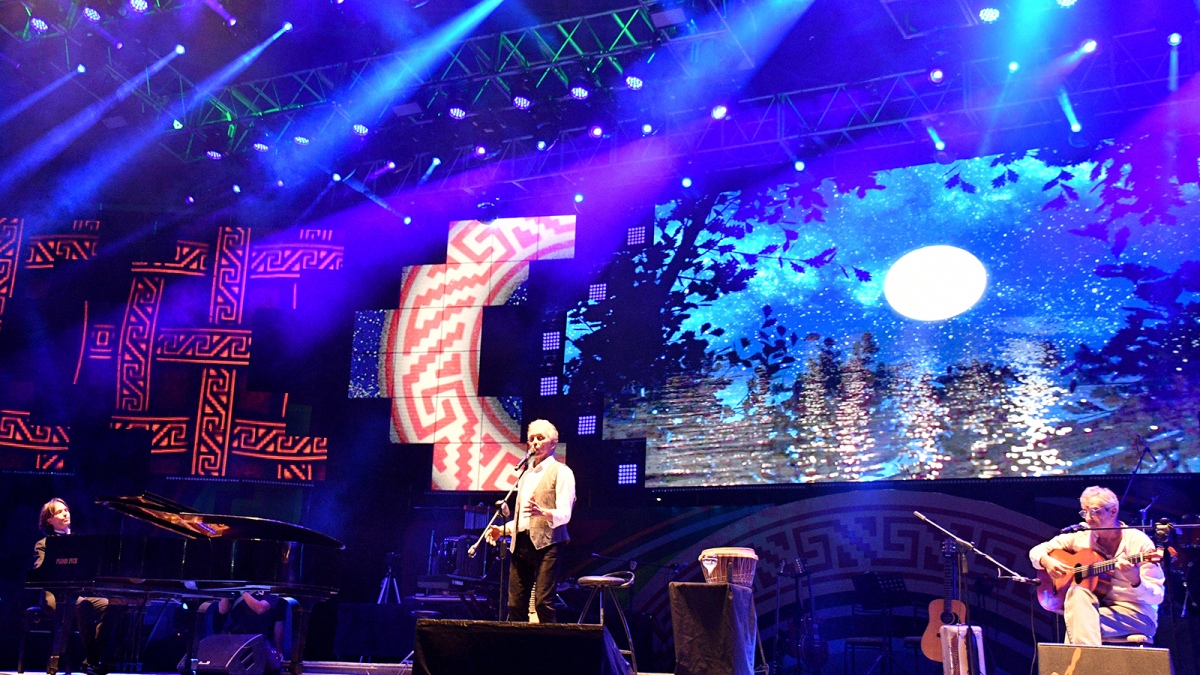 The Festival Commission proposed this cross between two giants of popular music such as Jairo and Falú to accompany the debut of the classical pianist Lavandera at the maximum folkloric event with an exceptional result.

The 63rd Cosquín National Folklore Festival had on its opening night the excellence provided by the meeting between Jairo, Juan Falú and Horacio Lavandera that opened the evening and offered the most resounding concert of the first moon with a proposal that embraced several purposes notables. 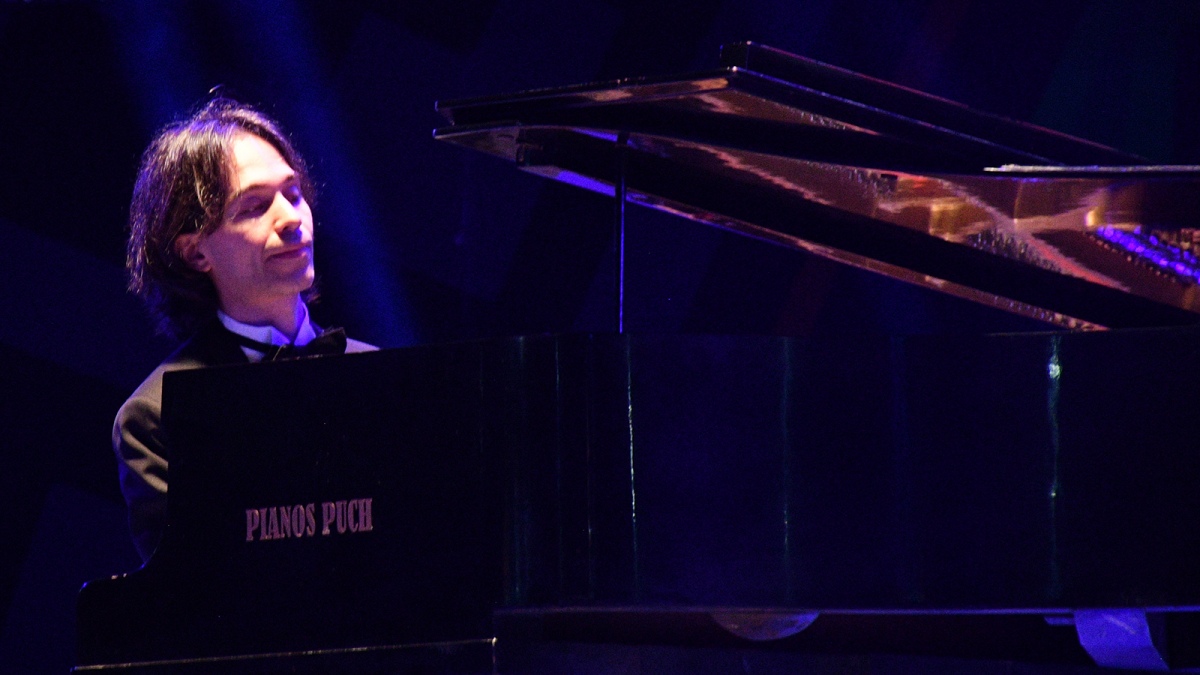 It is that in addition to adding Lavandera to a new sound universe, the artistic amalgam allowed us to enjoy the works of Athahualpa Yupanqui and Nenette Pepin, celebrate the centenary of Eduardo Falú and led to the celebration of Jairo’s half-century career. 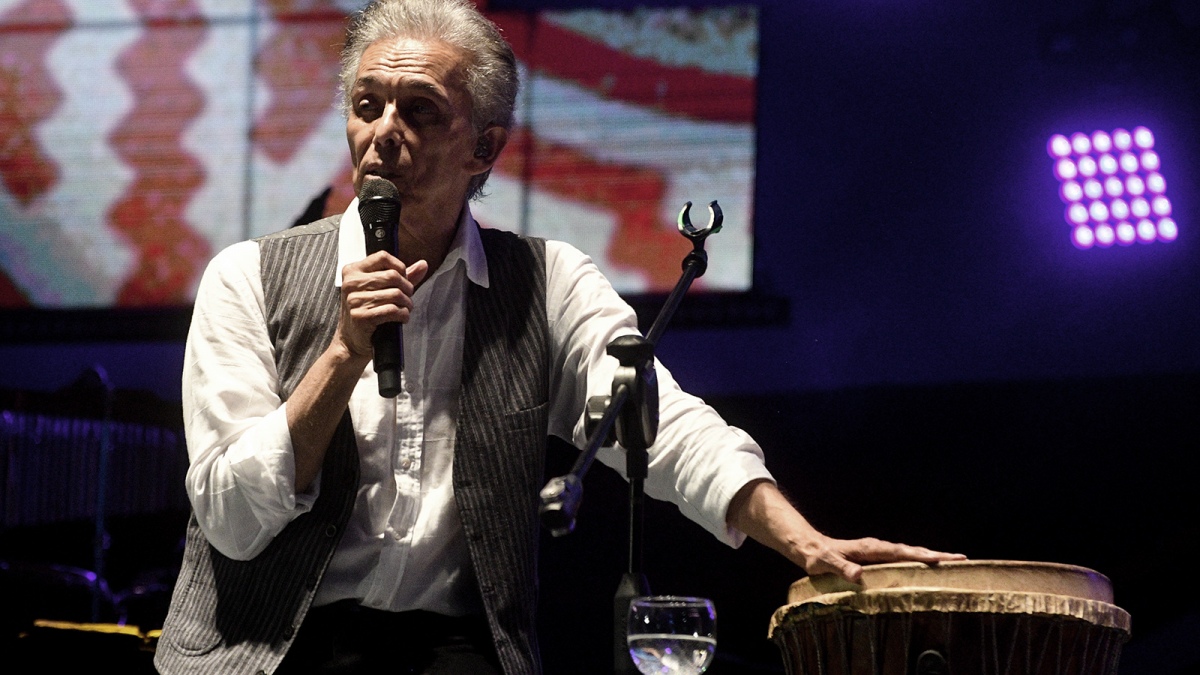 This sum of great motifs came together in a recital that began with Lavandera’s solo piano, assuming the weight of the inaugural challenge that he dealt with brilliance and solvency by the hand of the malambo “Cruz del Sur” and “Indiecito dormido”, two creations signed by Yupanqui and his pianist partner (at that time under the male pseudonym Pablo del Cerro).

Already as a trio they shared “Luna Tucumana” and the chacarera “Campo afuera” and with the applauded departure of Lavandera, Juan Falú had a solo set before the attentive and complicit gaze of the vocalist where with a magical arrangement he brought together Atahualpa Yupanqui and Eduardo Falú, whom he defined as “two monuments that dignified this beloved instrument”, and immediately he played “Chacarera del 55” singing a verse at the beginning and another at the end that resounded among the cheers of the audience and the instrumentalist’s heartfelt response thanking them for listening

“Since 100 years have passed since the birth of Eduardo Falú, we are going to remember him with songs cradled in our individual and collective memories,” Juan proposed, to which Jairo added that “two of the most beautiful songs of the popular Argentine repertoire would come if they want they can sing with us” and between the two they hatched visits to “Las golondrinas” and “Tonada del viejo amor”, gems also signed by the poet Jaime Dávalos.

And before retiring, the Tucuman artist who had told Télam that he expected this performance as “an opportunity for a comeback that shows the true bond I have with the Festival because I respect Cosquín very much”, was bathed in new applause after being invited by his partner to get close to the edge of the monumental stage.

Going through some sound problems that were corrected, Jairo and his sextet immersed themselves in the celebration for half a century of walking with songs like “Carpintería José”, “Milonga del trovador” (as well as inviting Astor Piazzolla and Horacio Ferrer to the party , its authors) and “Crazy Horse”.

After the beautiful “Los enamorados” (about which in the subsequent press conference he confessed that “it is the song I like to sing the most”) and “I could dance all night with you”, which he shared with his son Yaco and his grandson Francisco , said goodbye with a recognition from the Festival and intoning “Indio Toba” with a vocal demand that continues to be fertile territory for its interpreter. 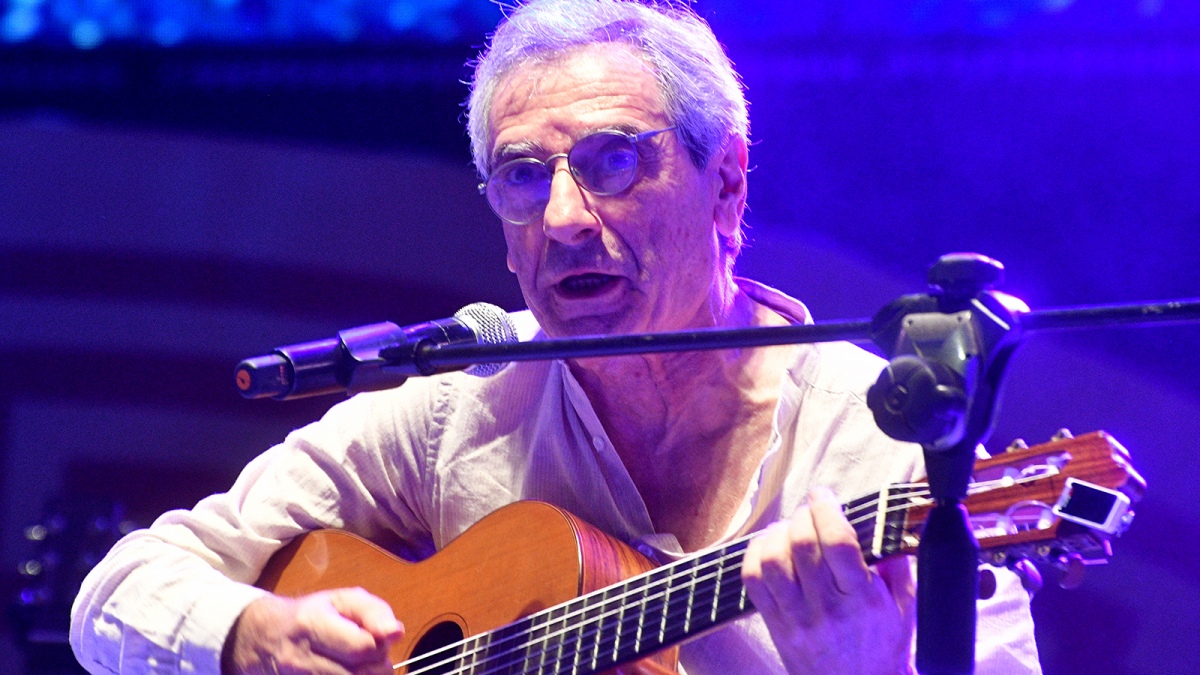 The fascinating result of the meeting was extended to the press conference where an emotional Lavandera recalled that his approach to the Yupanquian universe is due to his father, who died in the pandemic, “who gave me some sheet music, commenting that in much of that music was the companion from Yupanqui who was a great pianist”, and also maintained that “when I played ‘Luna tucumana’ I felt that it was dedicated to Juan’s brother (Lucho, detained-disappeared during the last civic-military dictatorship)”.

Also conspiring against the apparent festival norm, Yamila Cafrune -first of the 16 female artists that will populate the nine days as if to demonstrate that Cosquín opens its space to the new times- put her serene and wise voice at the service of an unprecedented repertoire with which , incidentally, celebrated 31 years of music.

In front of a sober quartet directed by Moscato Luna and clad in a fuchsia dress, in her set she brought together, among other pieces, zambas (“I am getting closer to dancing” and “Love in February”), waltz (“Dare”), chaya (“Heart in love”), cueca (“Por andar mando”) and the coastal song (“Chaco”) for which he added the accordion of Chochi Duré.

The Festival had started well before, from 10 pm, with the multi-religious service, the interpretation of the Argentine National Anthem that Jairo sang together with Juan Fuentes from Salta accompanied by the Blas Parera Municipal Band and the Municipal Choir and the Cosquín Hymn danced by the Camin Ballet with its members wearing black and white Creole costumes.

But to get to that moment – later crossed by fireworks and the tolling of the church bell – Saturday had two traditional street parades followed by a crowd: that of gaucho groups on horseback at noon and that of delegations towards sunset.

And also the presentation of proposals arising from the Pre Cosquín, the traditional dance couple Sequeira-Schneider (from the Santo Tomé headquarters) who animated two coastal segments seconded by a quartet and the instrumental soloist Agustín Sánchez, dressed entirely in black and coming from Esperanza with a virtuous and sober guitar at the same time from which he shone playing “Zamba de la luna llena”, “La vieja”, “Si llegea ser tucumana” and “Camino de las tropas”.

While the offer on Monday with the presence of Los Tekis in doubt due to family problems of one of its members, includes Facundo Toro; The Charo; Province Post Office (Jujuy and Córdoba); Micaela Chauque; ceibo; guitar players; The Pachecos; The Caligaris.