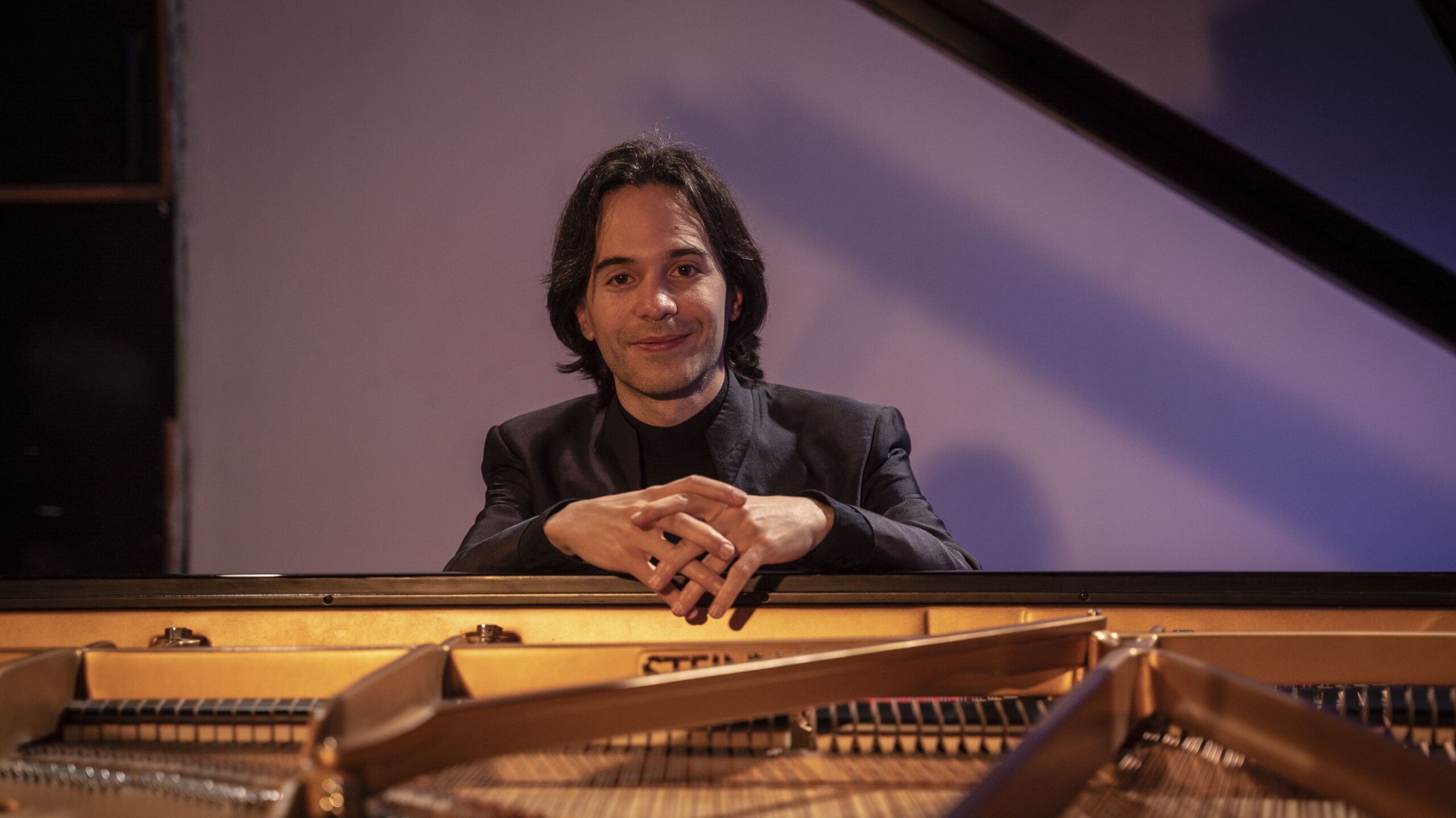 The renowned pianist Horacio Lavandera will give a free concert at the Medasur Cultural Center in Santa Rosa.

On August 25 at 8:30 p.m., the musician’s concert will take place, through the following program:

According to the official website of the Teatro Colón, the renowned pianist was born in Buenos Aires in 1984. At the age of sixteen, he won the III Umberto Micheli International Piano Competition (Teatro alla Scala in Milan) and was awarded by the Scala Philharmonic as “Best Performer”. of Piano and Orchestra”.

Since then, he has toured some of the most important stages in America, Europe and Japan, in recitals and as a soloist with prestigious orchestras.

He started conducting in 2010, in the double role of conductor and pianist. He was distinguished with awards such as first prize in the Buenos Aires-Shell CAPSA Musical Festival Youth Biennial Competition, two Gardel Awards, distinctions from the Association of Music Critics of Argentina and the Konex Foundation, by Karlheinz Stockhausen in his courses in Kürten, in the cycle El Primer Palau at the Palau de la Música Catalana in Barcelona and the Bicentennial Medal of the Government of the City of Buenos Aires.

On Beethoven’s work, he worked with Maurizio Pollini in Italy and Switzerland and with Charles Rosen in Spain. In addition to covering the classical repertoire, he spreads contemporary music by performing premieres on some occasions.

He collaborated with Karlheinz Stockhausen, Pierre Boulez, Mauricio Kagel, Marlos Nobre and Dino Saluzzi, among others, and Gabriel Senanes, Fabián Panisello, Esteban Benzecry and Tomás Marco dedicated works to him.

He gave conferences, master classes, dissertations and didactic concerts in Argentina and Spain. He has made ten record productions; Argentine Composers is one of them.